Home › Culture and Arts, Lifestyle › Why Do You Watch Movies?

There are so many movies in existence that you could never watch them all. I enjoy watching movies as a form of entertainment and escape. Occasionally I watch them for other reasons, but mainly I like watching movies to help me relax and escape the hum-drum of life. It’s one of the main reasons I read fantasy and science fiction novels, although I also read quite a lot to learn. 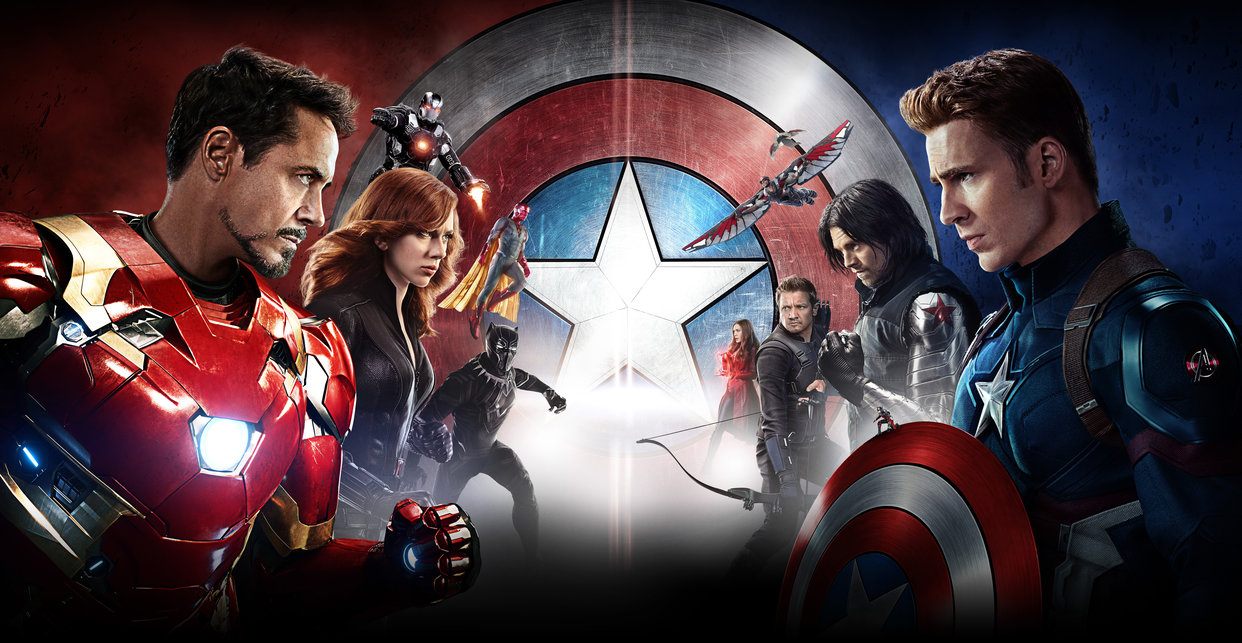 Even movies that offer an escape from reality can also prompt deeper discussions. Right after watching Captain America: Civil War, my son and I had a conversation on the way home about the nature of power, authority, and morality. Even though my son has many of my same political leanings right now (who knows how that will change later as he grows up), we found ourselves on opposite sides.

Even though Captain America isn’t my favorite (I usually like brooding, dark, human characters more), I’m on his side because he’s fighting the power, although I think some measure of oversight is probably warranted. My son still trusts authority far more than I do, and is on Iron Man’s side. We have been engaging in even more interesting discussions since watching the movie for a second time.

Other movies prompt such discussions, including the older Star Trek movies. Watching these movies is entertaining, and they provoke thought on top of it. My son likes watching the battles, and I like the action and listening to the quips, but we also have interesting things to talk about after.

I’ve been trying to get into documentaries. There are a lot of interesting documentaries, but because I work online and write about a lot of disappointing things, it can be hard for me to watch documentaries on my down time. However, I know many people who watch movies to learn something new and remain informed. It’s a great reason to watch movies. I like going to the planetarium and watching documentaries about the stars, and IMAX presentations about different locations. My son and I watched a great movie on the national parks a few weeks ago. We enjoyed learning and being inspired.

Sometimes movies can help you feel empowered. I don’t watch a lot of inspirational movies; it’s not my thing. But sometimes I like watching movies about people who come through things that I can relate to. After my divorce, I watched a few movies about strong women. Not bitter women, or women who decided they had no time for men, but women who didn’t define themselves by men, and who struck out on their own. I’ve been dating a little bit, and it’s been fun, but the movies I watched recently have provided me with confidence that I don’t need to find someone new right now — or maybe even ever.

I love to watch movies. The provide me with an escape, entertainment, and even food for thought. How often do you watch movies? Why do you like watching movies?

Tweet
Share
Pin
0 Shares
← Learning How to do Things with an Injured Hand
Constitution Day, September 17: Facts About the U.S. Constitution →